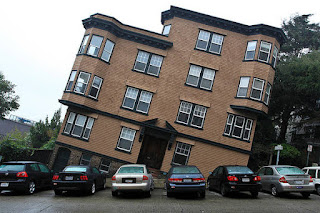 Say there’s a large data set, something like the lake under a SIEM. How do you find interesting elements from it? There’s a few different tricks, such as throwing it through a series of algorithms. One fun trick is to use a generic dashboard pattern. One I’ve played around with a few times is the top 40 most interesting.

For slicing through large data sets, the T40MI is an interesting tool that can be easily used across a lot of single-variable domains:

Pro: it covers all sorts of interesting things from all sorts of data sets! Doesn’t matter if the data is normal or not. Shows interesting transients and gives a quick glance of importance to what matters. It also reveals context quickly. I like dashboards that show you time-relevant changes across the recent past along with current status.

Con: it takes some deep understanding of the data set. You’ve got to transform every new data set to pick out the attribute that matters. Pick the wrong one and this is a meaningless dashboard.

Here’s an example of a useful outcome. During a software update, you can watch to see if the installed versions of an application are updating as intended.